What can be more badass than a bunch of women directors having their films screened at Tribeca Film Festival, one of the most prominent festivals in New York that showcase a diverse selection of indie films? 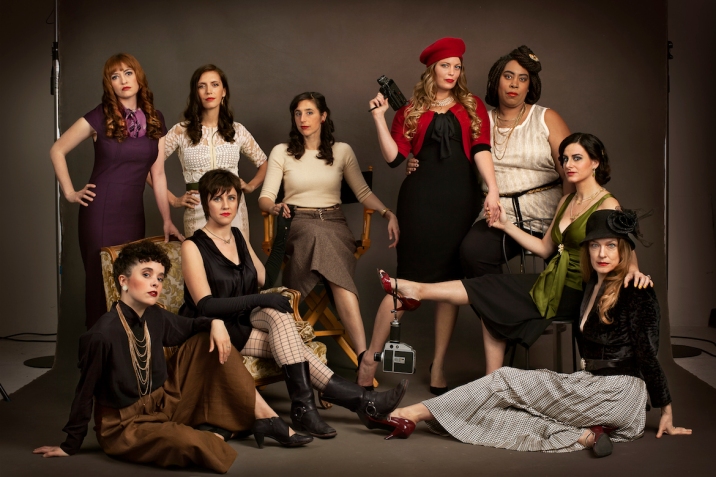 Film Fatales is a community of diverse women in the TV and film industry who share resources, collaborate on projects, and build an environment in which to make their films. Founded by Leah Meyerhoff back in 2013, Film Fatales has expanded to include over 500 women directors in Los Angeles and New York, and hundreds more in a dozen cities around the world.

Tribeca Film Festival started on Wednesday, April 18 and goes on until Sunday, April 29. Film Fatales has 11 films from its community members that will screen:

We had a chance to interview Meyerhoff about Film Fatales and its presence at Tribeca Film Festival this year.

What is Film Fatales’s mission/vision?

Film Fatales advocates for gender parity in the film industry and supports an inclusive community of hundreds of women feature film and television directors. We facilitate networking events in a dozen cities each month and have organized over one hundred panel discussions, workshops, and mixers in collaboration with organizations such as Sundance, SXSW, Tribeca, Toronto and more.

We raise the visibility of women directors and increases the talent pool for industry organizations, film festival programmers, and production companies looking to hire more women. By expanding the landscape of storytelling to include more underrepresented voices, Film Fatales continues to bring exciting new films to the screen. 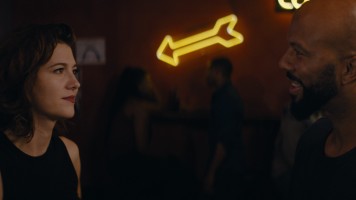 “All About Nina,” directed by Eva Vives / Credit: Diablo Entertainment 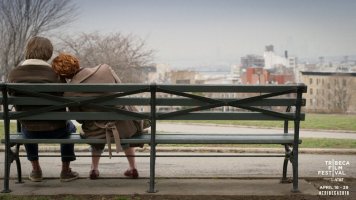 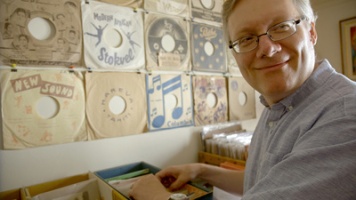 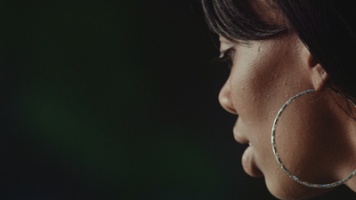 “Blowin’ Up,” directed by Stephanie Wang-Breal / Credit: Once In A Blue Moon 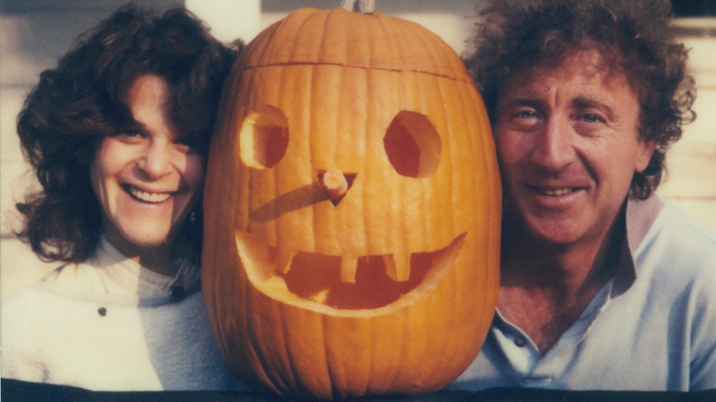 How does it benefit women in the film and TV industry?

We provide a structure for working women film and television directors to share resources and support each other in their careers. Having already fostered a strong global network of content creators, Film Fatales is currently focused on green-lighting female-driven projects. Film Fatales has become a resource for production companies and industry organizations looking to hire experienced women feature film and television directors. Through panels, workshops and other public events, we continue to educate and inspire the next generation of filmmakers as well.

Most films nominated for awards, whether it’s the Oscars or a prestigious film festival, are directed by men. But slowly we’re seeing more women directors gain the recognition they deserve. Since Film Fatales’ beginning, have you seen a rapid or slow increase in the number of women directors in the industry?

In an entertainment industry where women direct less than 5% of the top box office films and less than 20% of episodic television shows, we still have a long way to go to achieve gender parity behind the camera. That said, in the independent film space, we have seen an increase in opportunities for women directors these past few years. For example, a few years ago I was the only woman who had directed a feature film in competition at SXSW, while this year, almost 80% of the competition titles are directed by women. There has been a recent uptick in the number of women directors hired during pilot season as well. What remains to be seen is whether the increased awareness of inequalities in the film industry will lead to lasting systemic change. I’m optimistic!

Congrats on making it to Tribeca for the fifth year in a row! And there are 11 films in this year’s lineup from Film Fatales directors. What was your reaction when you found out the news?

Tribeca Film Festival has always been a strong supporter of female voices and I am thrilled to be supporting the premieres of so many feature films directed by members of Film Fatales. Not only is this the largest number of films we have had at this festival, but I believe it is the largest amount of films they have had in their programming lineup ever. The future is female and it is here!

What do you hope the audience takes away from any or all of the 10 films from Fim Fatales?

I hope audiences are excited by the possibility of watching stories from bold new voices that reflect alternate experiences of the world. Cinema is a vehicle for empathy. The more that women and men can watch stories unfold from a variety of different perspectives, the more understanding our society will be as a whole. We have been watching movies told from the same narrow demographic for so long that it can be surprisingly refreshing to open our eyes to new points of view. 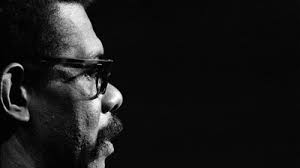 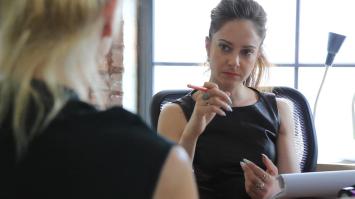 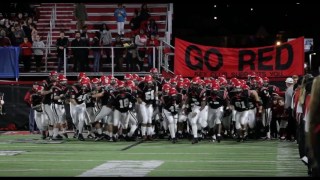 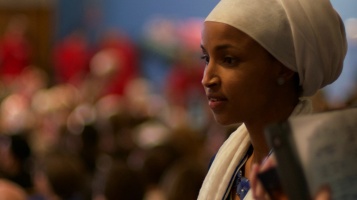 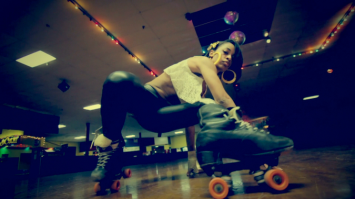 Do you have any particular films you’re eager to see at the festival?

There are so many great films, it’s too hard to choose!

Tribeca Film Festival goers can still catch the screenings for all 11 of these films by Film Fatales directors this week until Sunday, April 29.