Calling all book lovers! Are you looking for some new books to binge? Do you like fantastical stories with strong women leads? Read on, Geek Gals, we have some awesome suggestions for you. Check out these five books with female leads in the urban fantasy genre.

What is urban fantasy?

Most book lovers have a favorite genre, something that’s their go-to playlist when they want something they know will satisfy a particular craving. My favorite is urban fantasy, sometimes referred to as UF, which involves a generally kick-butt character who is solving a mystery and/or on a quest in a contemporary setting (i.e. “urban”) where magic and/or mythical beings exist (i.e. “fantasy”). It’s the contradictions and relationships between the modern and the magical that fascinate me. Would wizards use smartphones? Could unicorns live in Central Park? How would electricity and magic interact? What could elves do with software?

TIP: If you’re intrigued but not convinced, there is a way to test the waters without diving full in to a series. Urban fantasy is very open to promoting its authors, which means there are a lot of short story collections on the market today. This allows you to try out multiple authors, both newly emerging and bestselling, for the cost of one book.

Why are female leads important?

There have been many discussions about how important it is to have female representation in areas like superhero movies, and the same can be said for urban fantasy. In the early days, this genre was dominated by male characters (a holdover from traditional fantasy), and it was so exciting when we started to see female characters who were more than a love interest, sidekick, or one-dimensional villain. Now, women get to be center stage, and this empowers our generation and following ones to believe women can be just as strong and kick-ass as any man. If you see someone like you being a hero, then you can believe that YOU can be a hero, too.

How are they different than male leads?

You would think that the biggest difference between female leads and male leads might be strength or courage, but NO. In these regards, the characters are fairly similar, especially when magical powers can negate the whole “he has bigger muscles” argument. Instead, the biggest differences I’ve seen is that female leads take less for granted. For instance, when reading a book with a male lead, the character (and by turns the author) make assumptions about what the lead character can do and what other secondary characters will do in reaction. It leaves you wondering how they got from point A to point Q or rolling your eyes and thinking, “Well, that was awfully convenient.”

On the other hand with female leads, you’ll often find that they study the situation, they brainstorm with others, and they ask for help. In other words, they are much less likely to make assumptions that just luckily end up being correct.

NOTE: A strong exception to the above rule is Harry Dresden by Jim Butcher, who does study and plan and recruit others to help. If you identify more with masculine characters than feminine characters, give this one a try!

What are we still missing?

OMG, we are so desperate for more women of color (WOC) leads that I am begging you: if you are a writer and/or know writers, someone please write some urban fantasy starring WOC. I am constantly looking for something really good and genuinely diverse, but, as you may have guessed, minority women are almost always secondary characters. I do have a few Native American leads and one African American lead to recommend, which I’ve indicated below. That’s it, insert-sad-face. (Side note: if you’re willing to look into other fantasy sub-genres, Octavia Butler and N. K. Jemisin are highly regarded for their amazing African-American female leads!) 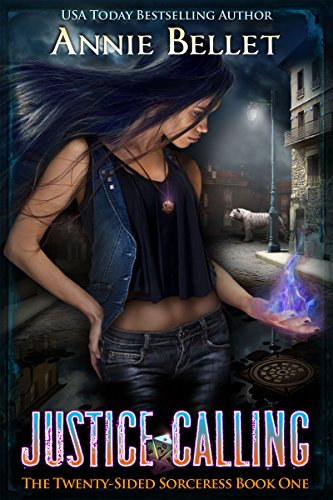 Jade Crow from The Twenty-Sided Sorceress by Annie Bellet 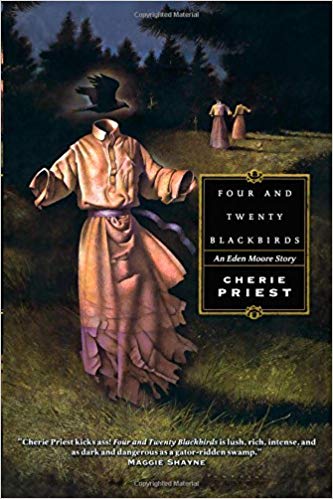 Eden Moore from Four and Twenty Blackbirds by Cherie Priest 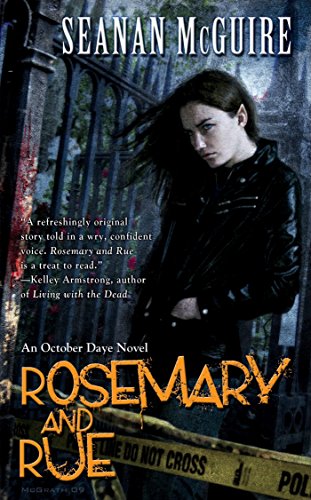 October Daye from Rosemary and Rue by Seanan McGuire 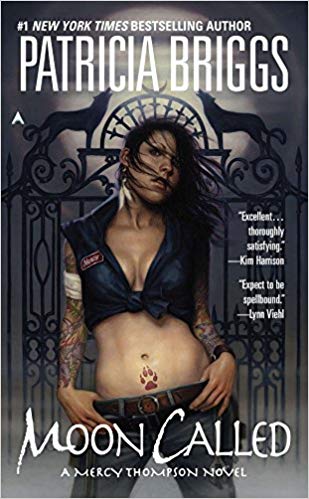 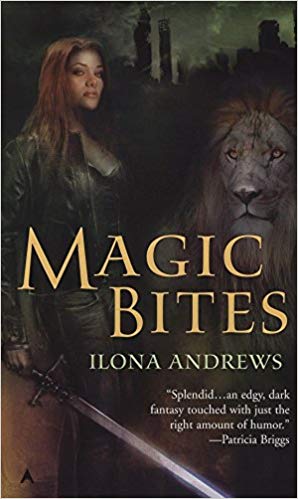 There are a few other popular female leads worth mentioning, although they did not make my top list. Why? Well, it has a lot to do with character development. You know that friend you have that is pretty awesome but also self-destructive because they keep making the same bad choice over and over again? Yeah … That was how I felt about these women. I may have screamed in frustration at some of the later books. These are still worth trying, though, as the early books in the series’ are really fantastic.

Now that you have some starting points for urban fantasy series with strong female leads, get thee to a bookseller or library pronto. The books are singing their siren song for you to join them.

One thought on “Top 5 Female Leads in Urban Fantasy”

Founder of Alice's Events View all posts by Courtney Alice